Ruby Red returned home as Dusty Rose in need of a flea bath. Days of dirt off-roading to reach remote trail-running lands in Utah and Arizona followed by a return trip home through the windy sandstorms of Oklahoma and Texas — she, along with her pilots were in need of a scrub and much-needed downtime.

The return drive home spanned 3.5 days, moving from Mountain Time, to Arizona Time (they do their own thing) to Central Time and arriving in Eastern time — and most of the time we really had no idea what time it was. We spent these timeless moments making sure Ruby had enough juice to face the head-cross-winds and make it to the next supercharger, and learning a thing or two about geography that’s not covered in standard textbooks. For example, we learned that the winds are always a headwind-combo-crosswind when traveling through Kansas, Oklahoma or Texas (KOT), and in case you wondered where all of that dust and sand finally settles — just look due north to the Badlands of South Dakota — covered in soot with KOT.

We made notable stops along the way, including: Flagstaff, Arizona, where we sampled fine Greek food, Albuquerque New Mexico to watch the skies fill with Hot Air Balloons via their annual Balloon Fiesta, Fajitas somewhere in Texas, Oklahoma City with a layover barely long enough for sleep, BBQ in Missour-ah, ex-Indy-500 drivers in a big hurry on I-70 in Indianapolis, and many morning charging stops near hotels, where we happily consumed their continental breakfast while waiting on Ruby to juice-up.

Fun facts and Ism’s from our Grand TrailFest Adventure:

Returning home after 40 trail-running miles – one would think we’d tire of reliving the hoodoos of Bryce, the Mesa’s of Zion and the Grandness of the Grand Canyon on Navajo land. But no, the magic is etched in the forever portion of our minds. Thanks for joining us on this ride.

A stop for coffee 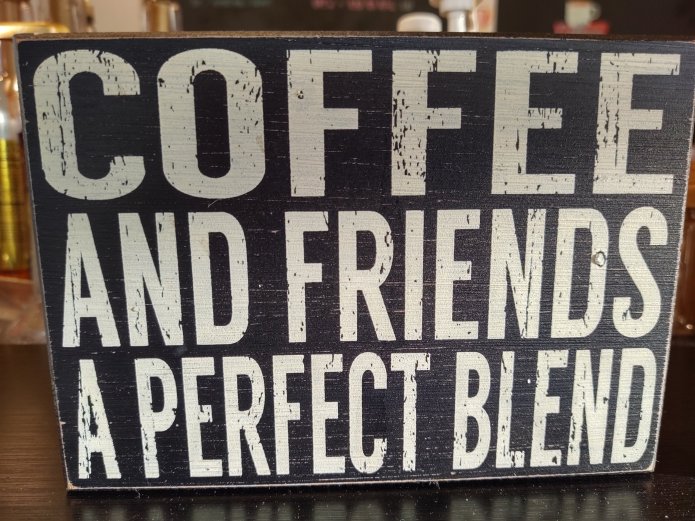 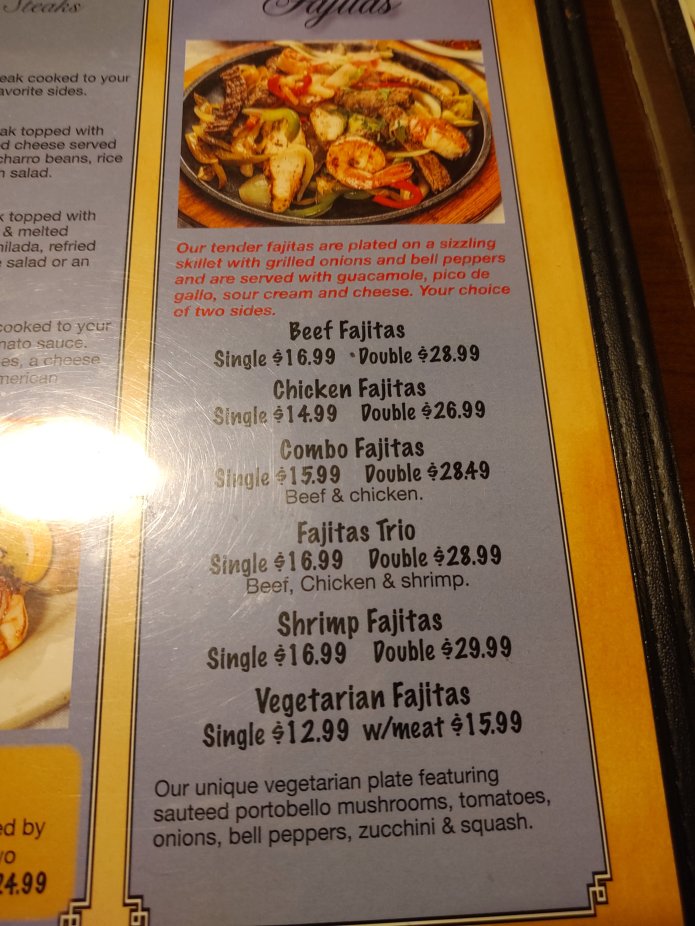